What is a national nature reserve?

A national nature reserve (NNR) is a means for the long-term protection of rare or characteristic landscapes, species and geological objects, as well as functional natural environments that are representative of France’s biodiversity. Nature reserves are managed by local organizations in consultation with the territory’s interested parties. Artificial interventions likely to degrade them are forbidden, but ecological rehabilitation and management measures can be carried out according to their conservation objectives. 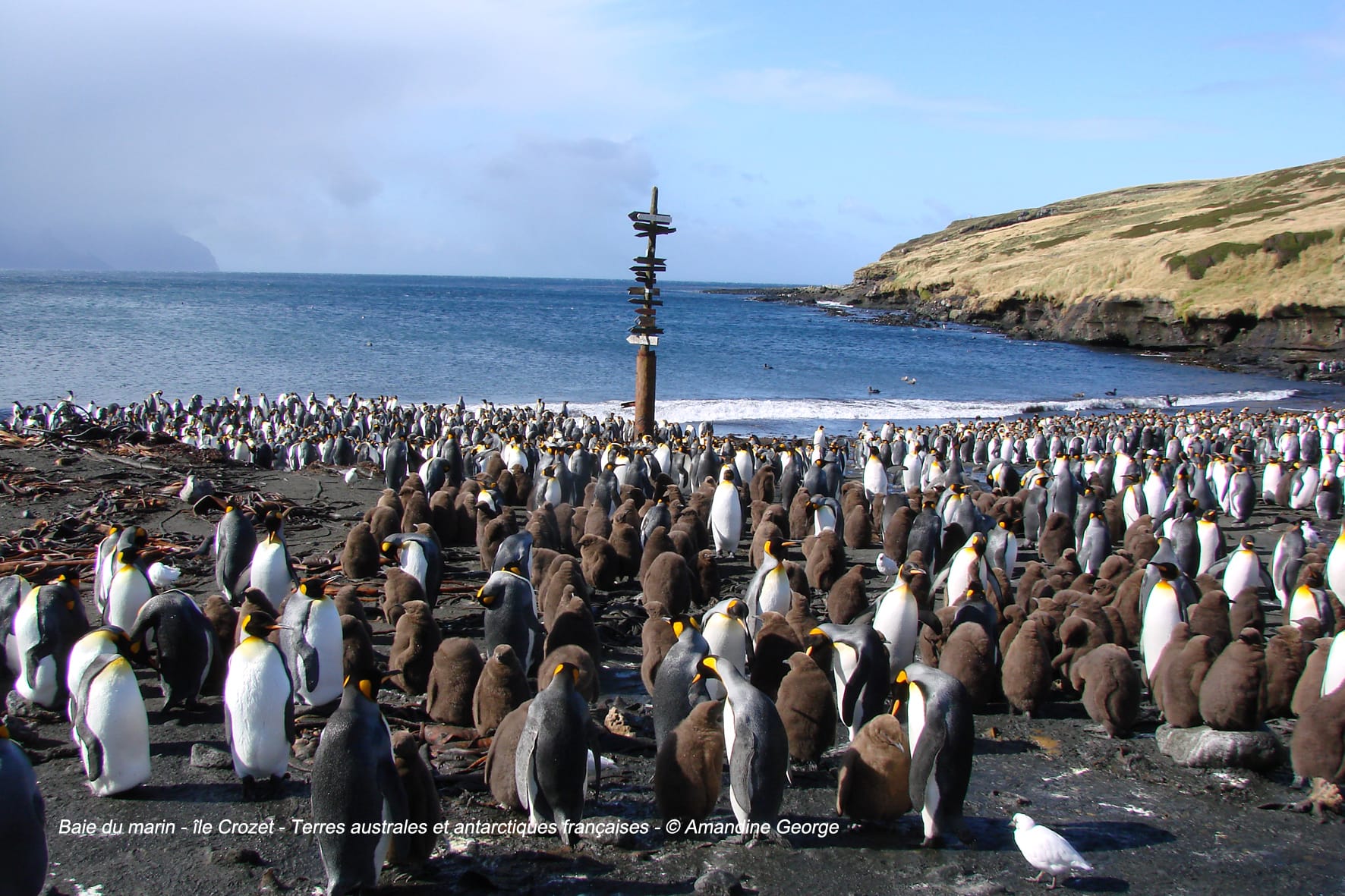 However, the areas covered by nature reserves are very variable. The smallest one is the Toarcien geological NNR, which preserves two old open quarries on an area of 0.61 hectares (Deux-Sèvres department). In contrast, the French Southern Lands NNR, which was created in 2006 and extended in 2016, covers an area of 67,200,000 hectares.

France’s national nature reserves show the richness and variety of its natural environments. They range from marine areas (Sept-Iles NNR) to high altitudes (Aiguilles Rouges NNR), to wetlands, forests, and even peri-urban areas (Saint-Quentin en Yvelines NNR). Thanks to its presence in all metropolitan and overseas regions, the network of national nature reserves hosts a large part of France’s rare or threatened living environments, animals, plants, fossils and minerals. Thanks to its representativeness, France is able to fully participate in European and international commitments to protect biodiversity.

National nature reserves are established by ministerial or Council of State decrees. They combine legal protection, and local and collaborative management. Their main objective is to ensure the conservation, maintenance and restoration of natural heritage, in line with the reserve’s management plan and in agreement with its advisory committee. The advisory committee is a local parliament that gathers all the local interested parties involved in the nature reserve (administrations, private owners, local politicians, associations).

Creation and amendment decrees may also provide for the establishment of a buffer zone around the nature reserve. This measure is instituted by the Prefect on the proposal or with the agreement of the concerned municipal councils1.  Actions likely to damage or alter the character of the nature reserve may be prohibited or subject to prescription within the buffer zone. About ten national nature reserves, including the French Southern Lands NNR, currently benefit from this measure.

Depending on the regulations that have been put in place, national nature reserves can be associated with different IUCN categories:

1– In the case of regional nature reserves, the buffer zone is established by the regional council. In Corsica, the decision lies with the territorial assembly (nature reserve of Corsica).